Tasty Foods Born From The Sparks of a Little Sticks 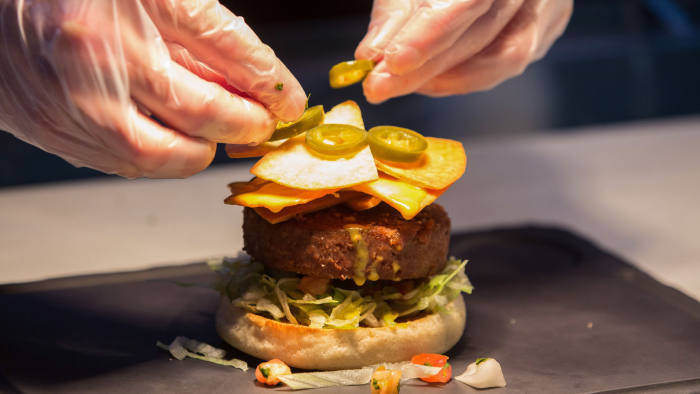 How much importance do we give to matchboxes? Are we really aware of how big the industry is? How many of us know that it faces and international competition?

Beginning of the Safety Matches:

Yes! Matchbox industry faces global competition and strives within it. Let us know a little of the past of the matchbox industry. In the beginning, there were no commercial manufacturers of matchboxes before 1921. There was only one private company which was successful in the year 1895. Cottage Industry came into existence but was not successful because of many reasons.

Some of the reasons include lack of capital, mismanagement, irrelevant location, difficulties in wood supply, and no proper technical supervision. So within the industry and in the manufacturing process, the match industry faced many challenges.

The Revival of the Safety Matches:

Till the year 1922, the match industry was slammed with heavy revenue duty of 1.50 rupees per gross on imported safety matches. This greatly helped the domestic match industries. A lot of factories were benefited by this and grew wisely on a domestic scale. In less than a decade, a number of match industries were commercially successful.

Before independence, Japan and Sweden were producing safety matches and had access to the Indian market. And after independence, Indian industry had to face both domestic and international competition. This issue was taken to the government to ask for protection. Indian government analyzed the market. It found that the Indian industry had many advantages like cheap and efficient labor and a large home market. Thus giving protection to the industry will in no way face loss.

Cottage industries flourished with sustainable employees and resources. Understanding the generation of profit, people worked in double shifts to ensure massive production. They succeeded in this process too.

The Combined Strength of the Employees:

The success of safety matches was highly reliable on the efforts of the employees. The industry right now produces 90 million bundles every year. Each of the bundles has 600 matchboxes. And each

Matchbox has 40 to 50 sticks. Presently, there the 3000 crore industry employs 3, 00,000 people. Most of the state accounts up to 75% of the production of the matches. Matches were made available widely throughout the country, with the grass-root linking supply chain.

Which was made possible with Matchbox wholesale and retail houses? The market penetration of the country made safety matches were possible only because of the hard work of the employees.

Particular Traits of the Employees to Reach Success:

They used most of their time for constantly producing quality goods. They always expose the trait of productivity, motivation, dedication and self- reliance. Most of the employees eagerly waited for anything that can make their work better. They were reliable and constantly working to meet production goals. After sufficient training they were accurate handled their daily tasks without the need for supervision. Each one of them where ethically self -motivated to achieve the desired results.

With the needed support from the government and the massive hard work of the employees, safety matches industry attained tremendous success.

Tips to Prepare Interesting Portfolio for Printing and Binding Business

Make Any Event Memorable with the Electric Sparkles

How Packaging and Boxing is Important for Matchbox Business

How Does a Safety Match Ignite? It’s All Over in a Fraction of a Second!

Do You Think Investment In Home Is Better Idea In Future?